He told neat stories, recounted the history of the fight for wilderness, pointed out the current threats, and told us : to spend a lot of time out in wilderness, gave us reasons to protect wilderness, told us to write letters to the editor and to read books by Bob Marshall, Olaus Murie, Sigurd Olson, and John Muir. Here is link that talks about a man who organized the grassroots to protect wild places and also by the way help society. https://wildernesswatch.org/1964-wilderness-act/brandymoveson Often organisations focus on the grassroots for awhile, but them go back to lobbying in Washington DC. This is a constant fight between the ones who Dream Big and the ones who worry about not making waves. Dave Brower left the Sierra Club to found Friends of the Earth, then left it to found Earth Island. Greenpeace often has local canvasers and protesters.   https://wildernesswatch.org/

"Wilderness Under Siege" With George Wuerthner 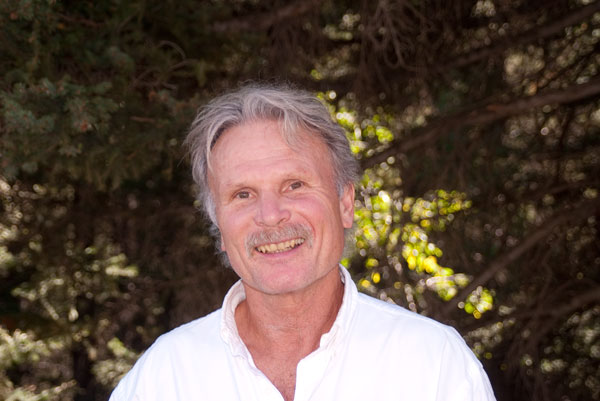 Geroge Monbiot says use words like nature, wildlife, life, beauty, awe of nature, "the silence when we watch wild animals",living planet, natural world, places of natural wonder, and ecocide instead of colorless economic terms. This is because certain words trigger responses.

Here is his article:

You can comment at suwa.org/comment. Also, here is info from High Country News. Here is sample letter from Beverly Kurtz: "President Trump and Secretary Zinke, I have spent most of my adult life recreating in Utah. I am a hiker and river runner and I believe that the areas protected by Bears Ears and Grand Staircase – Escalante are invaluable national treasures that must be protected. As a trained archaeologist I have been thrilled by the amazing array of archeological sites that have been protected in these monuments. Even now those are often under assault by unscrupulous “pot hunters” – but at least the monument designation gives them some additional protection. The beauty of the landscape, the opportunity for solitude and connection with our wild heritage is beyond that found anywhere else in the world. There is a lot of misinformation being shared about how these monuments came into being and I implore you to look at the FACTS, not just the CLAIMS.

I have personally been privileged to hike Comb Ridge and White Canyon in Bears Ears, Calf Creek and Coyote Gulch in Grand Staircase – Escalante and many other smaller, less well-known areas. Grand Staircase was designated in 1996. Over twenty years have passed with growth trends in the surrounding areas with rising population, jobs and per capita income. Tourism is a healthy and mostly non-destructive economic boon to this area. No president has ever revoked a monument and there is no express authorization for such an act in the 1906 Antiquities Act. Our National Parks and Monuments are unique treasures of these United States, visited by millions of people from the US and abroad every year. Please do not sully our international reputation as protectors of wild and precious lands by abolishing or shrinking either of these national treasures."

After protests by environmentalists, politicians, hunters, and recreationists, the bad bill by Chaffetz to sell off 3.3 million acres of public lands was withdrawn. But the Republican Congress already made it easier to sell off lands by pretending they are worthless by forbidding the Congressional Budget Office from considering the income from the public lands. Article, Article Article article

Americans have gathered medicinal plants, firewood, and carried out ceremonies there. Native Americans will be involved in managing this area. The area will be protected from oil and gas drilling and development. Please call your federal senators and representative, telling them not to repeal this and other national monuments, such as the Grand Staircase-Escalante National Monument. Great article by Arnaud Dumont: article .